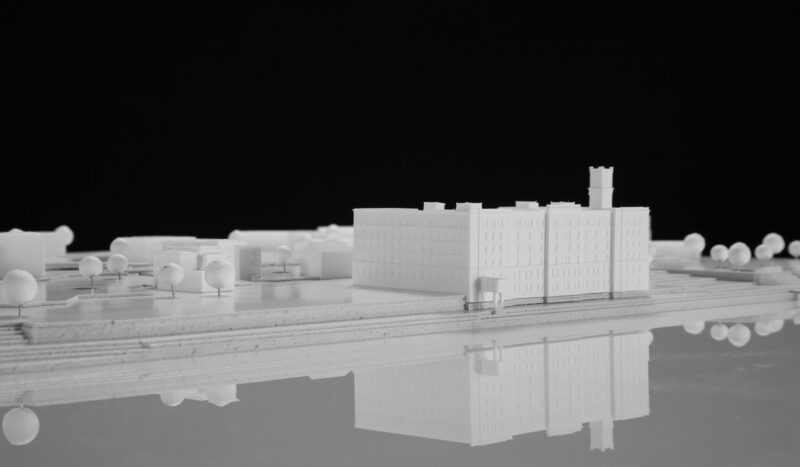 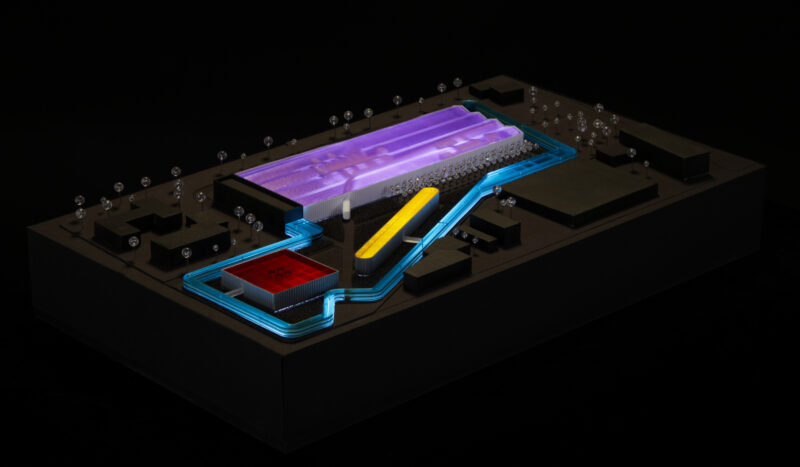 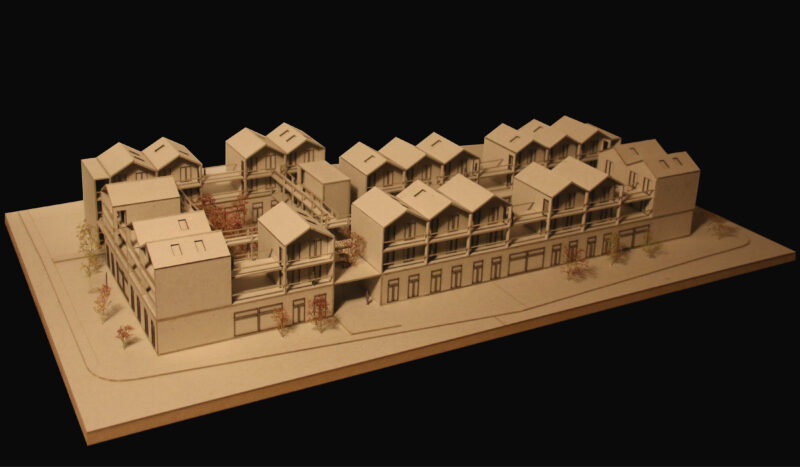 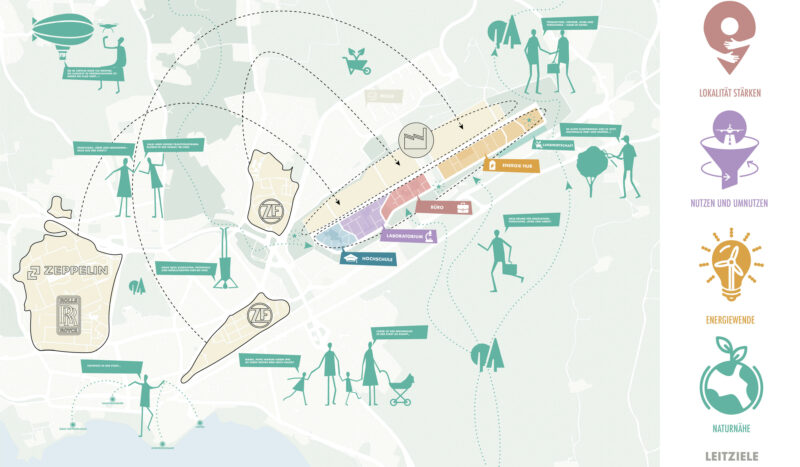 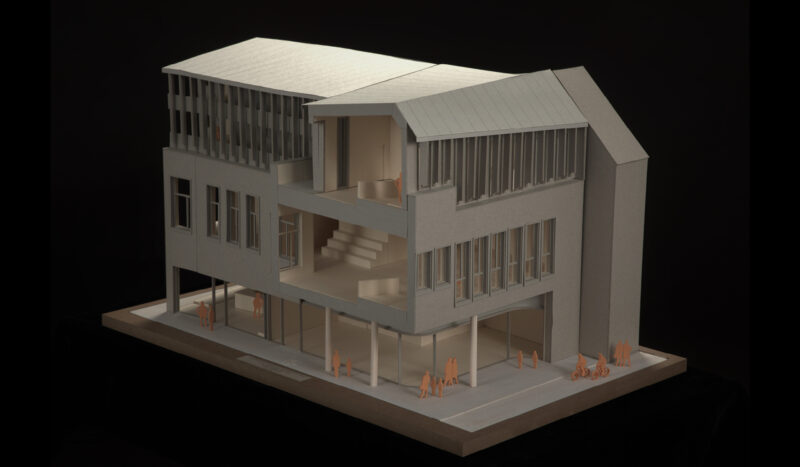 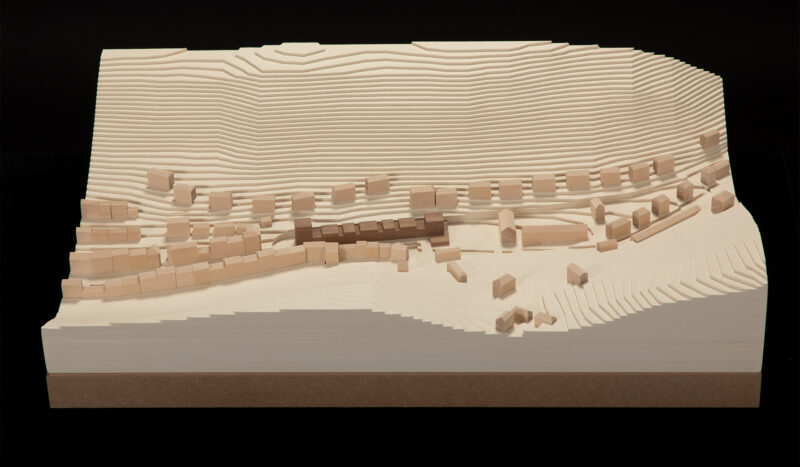 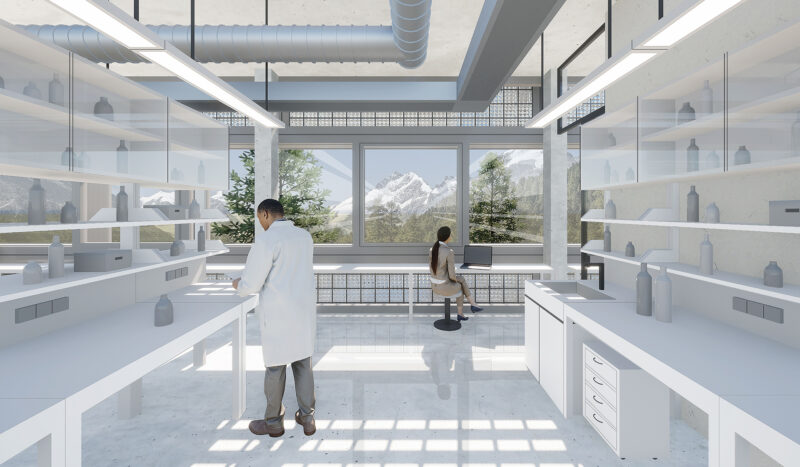 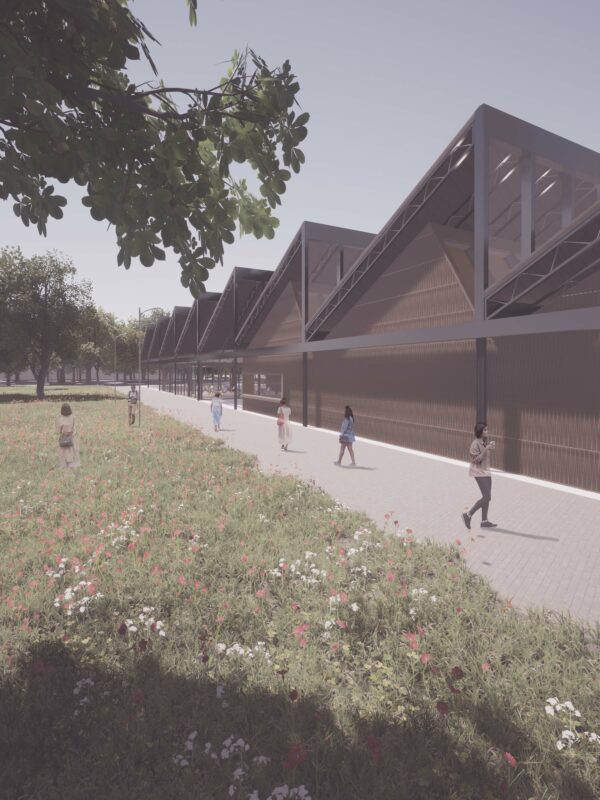 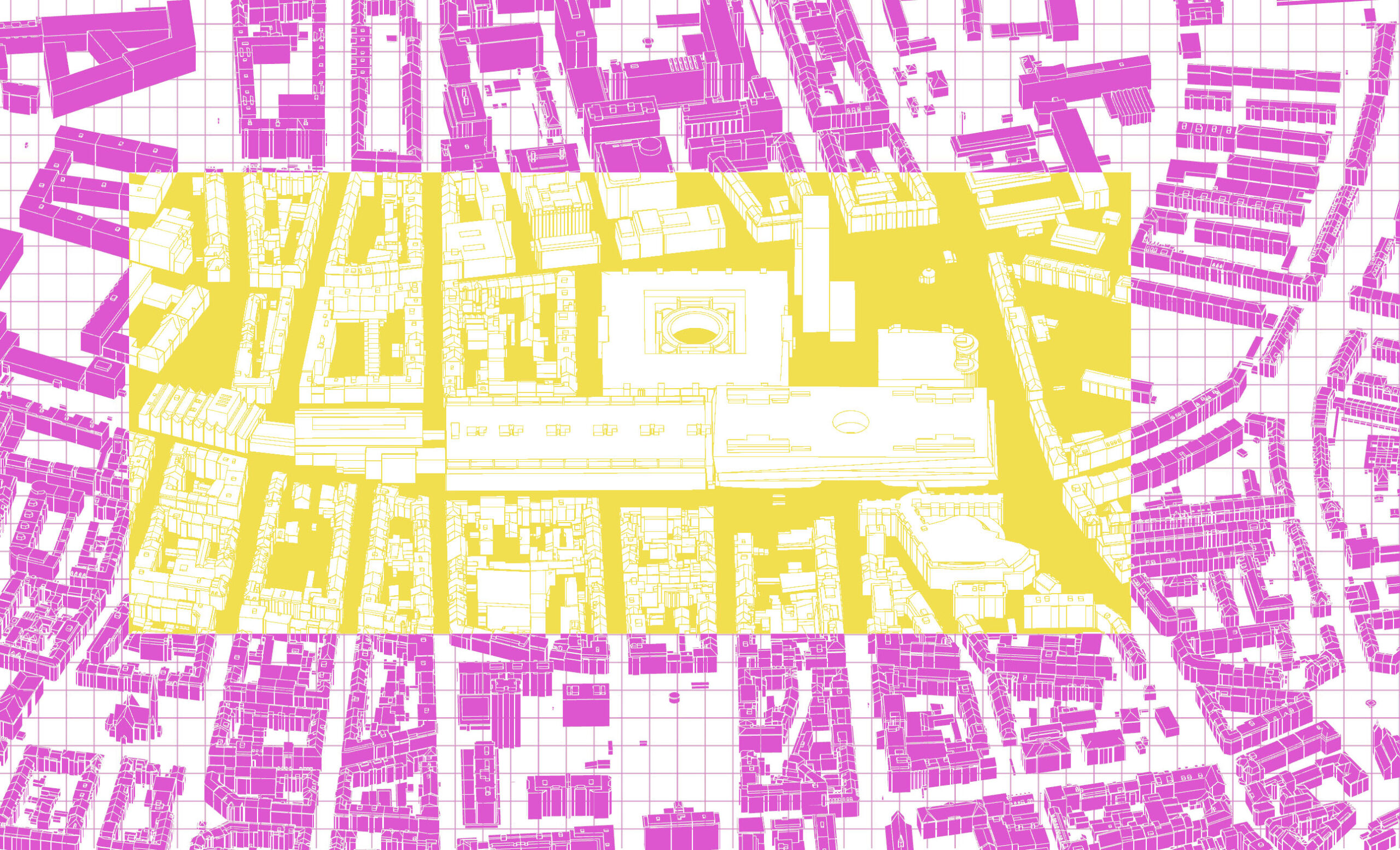 DOM NATURE is a speculative building type rooted in the possibilities of the future rather than the constraints of the present. It is characterised by plurality of affordances, blurred thresholds and a high degree of porosity. It questions the preconceived notions of man-made and natural, inside and outside, public and private, high-culture and amateurism.

Dom Nature refers to Dom Kulture, House of Culture, an architectural type widely spread in the Socialist Republic of Yugoslavia to promote all sorts of cultural activities. The strategy behind this mixed offer was to use culture as a trigger to create a public sphere for the new, modern society. This semester, we focused on the iconic fair buildings of Messe Basel designed by Herzog & de Meuron and Theo Hotz.

Despite its constant occupancy and series of different numerous events, most of the spaces of MESSE-BASEL remain unused and completely empty for most of the time. Taking into consideration its very dominant and central position within the city, this has a continuous and great impact on the complex itself, as well as on the surrounding businesses and neighboring residential areas.

How can we prevent the change of the pulse of the building and its immediate surroundings altering from “Life-Line” to the “Flat-Line”? How can we embrace and develop new perspectives on this sudden “Emptiness”? Can architecture be modified in such a way that, by combining very different programs, it always meets the citizen’s needs, new modes of knowledge exchange, and trade of material goods?

Taking upon the concept of THICK DESCRIPTION (introduced by Gilbert Ryle in “Thinking and Reflecting” and later developed by Clifford Geertz in “Thick Description: Towards an interpretive Theory of Culture”) at the beginning of the semester, the students were asked to describe in-depth the site with a special focus on what they identify as key elements to change or to stabilize the current state. After that, several strategies were developed as an ANTICIPATORY DESIGN. On a “fast-forward” approach, programmatic models, diagrams, concise texts, and concept images were used as the preferred medium for representing these speculations.

How to turn a plain backside into something more social, more useful, more open, and with more nature? After analyzing the building of the Halle 1 at the Messe Basel and its surroundings, we focused our interest on transforming its backside into a “new head”. In that way, a new head for the Halle 1 appears, one that allows new kinds of interactions between the fair and its neighborhood: new spaces for new programs appeal to both city and Messe, a big cantilever allows a roofed plaza to happen, different vertical connectors take the visitor to other levels of the Messe, including to the roof, which now can be freely appropriated by the city. With a new and fresh head, the Messe could start to think how they actually want to turn their “flat-line” into a continuous “life-line”.

The project rethinks the role of Messe, not only in the urban context of Basel, but also as a prototype of what the fair industry of the future could look like, as a place where it is not just exhibited but also designed, made, and produced. The proposal oversees a series of interventions. A public passage is introduced in the longitudinal direction, which connects the hot spots of the proposal, occulus, and tower, in order to activate the ground floor, making it a part of the urban tissue. Various design, workshops, and production spaces populate the ground and mezzanine floor, placed along the passage. At the same time new entrance gestures along the façade of the existing building, relink the ground floor, break down the scale of the building and ensure the separate use of the production area and public passage if needed.