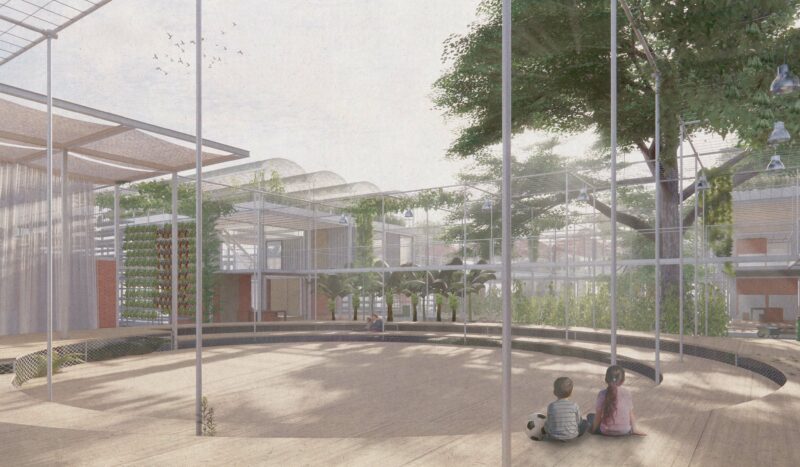 Before the Feast
Andrea Santos
MA 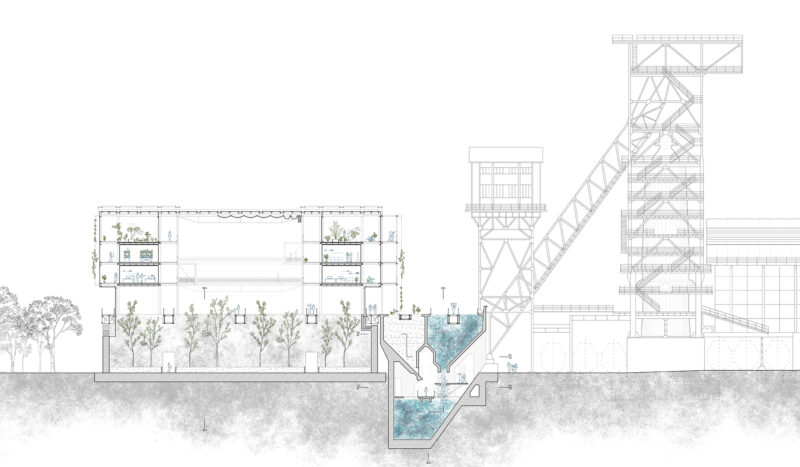 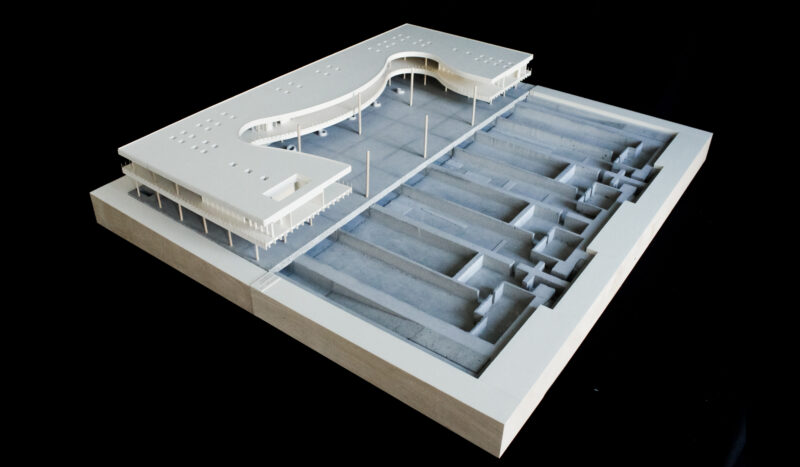 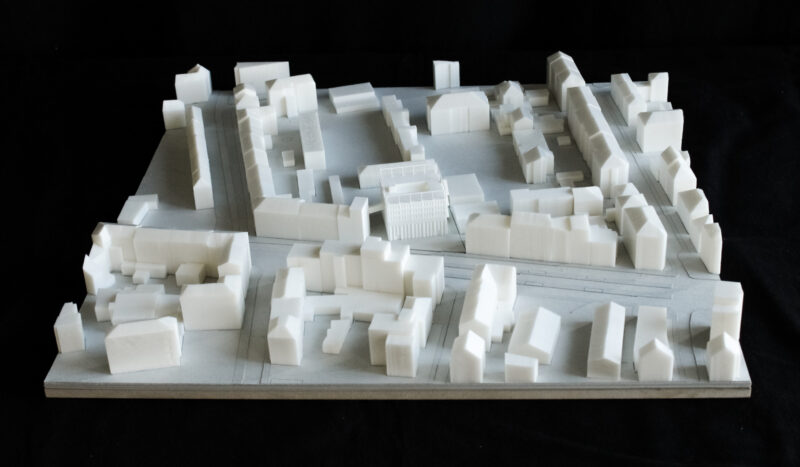 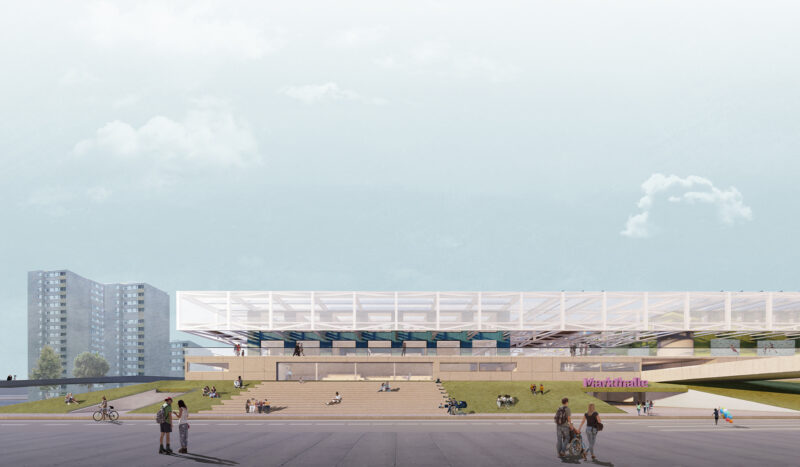 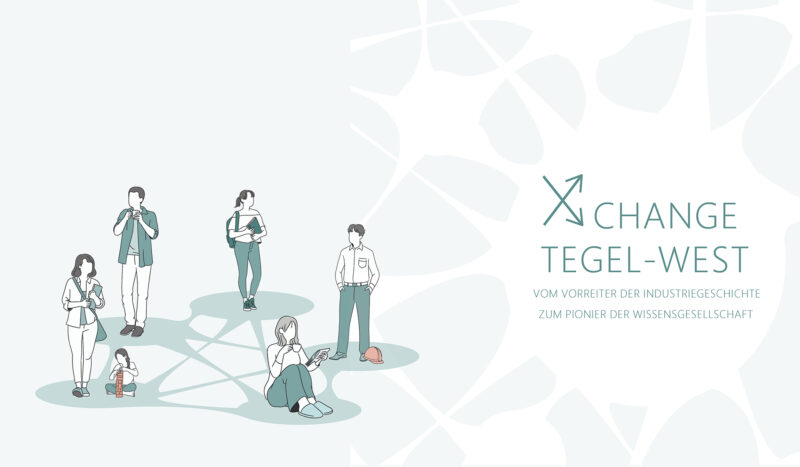 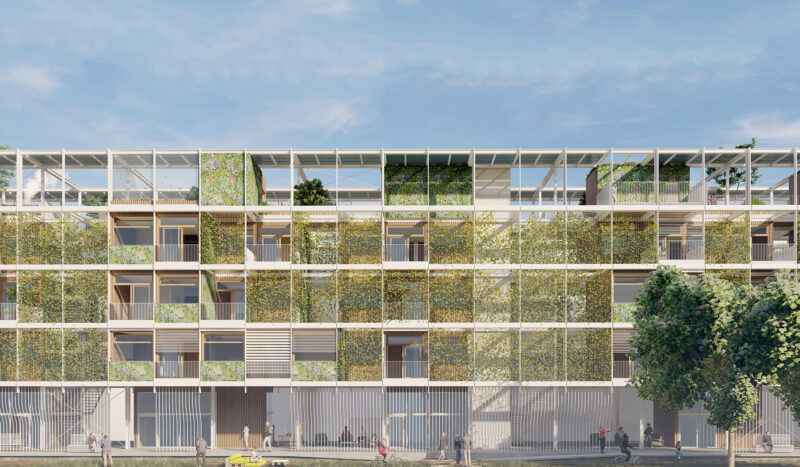 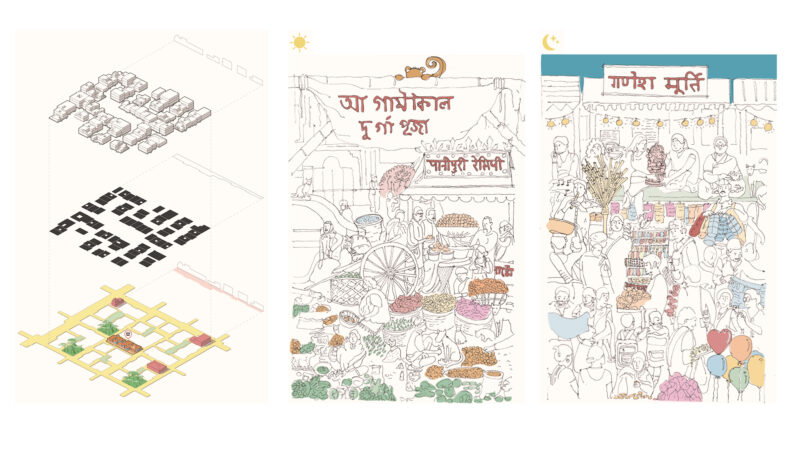 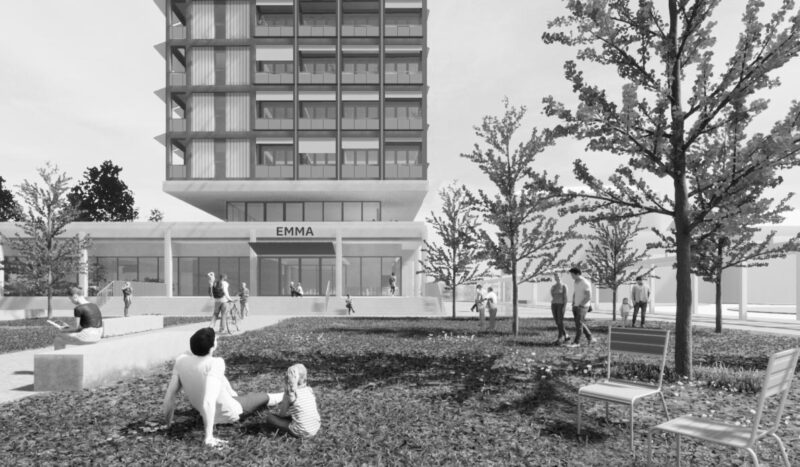 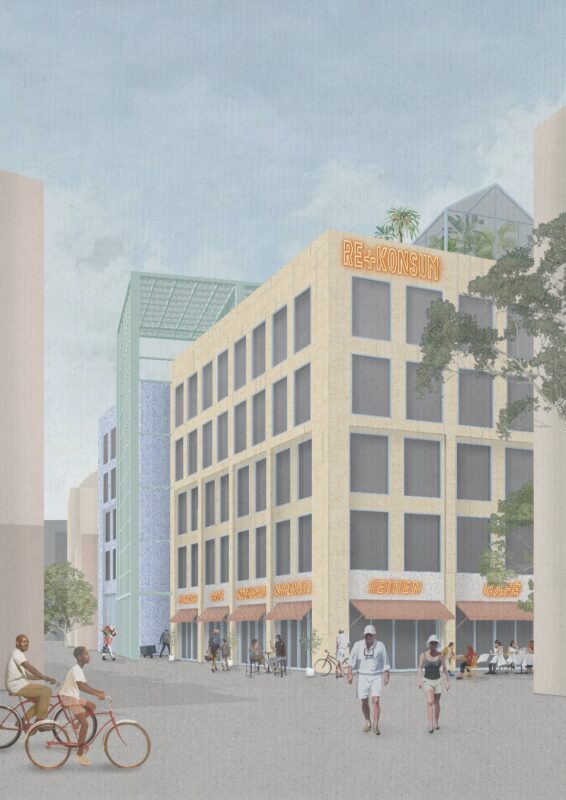 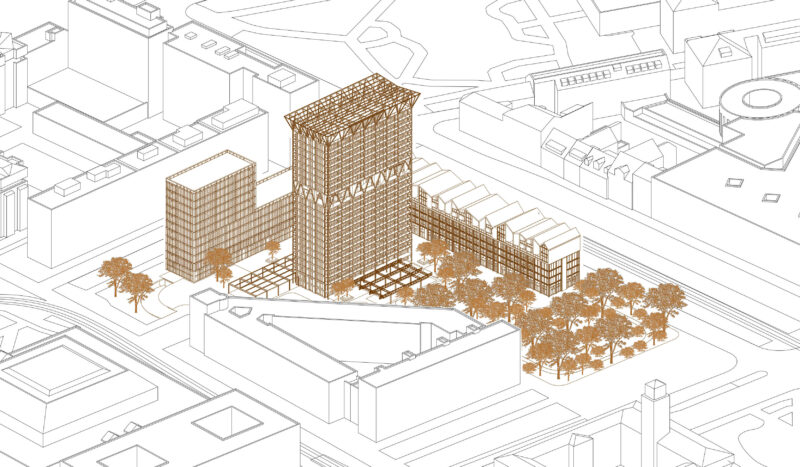 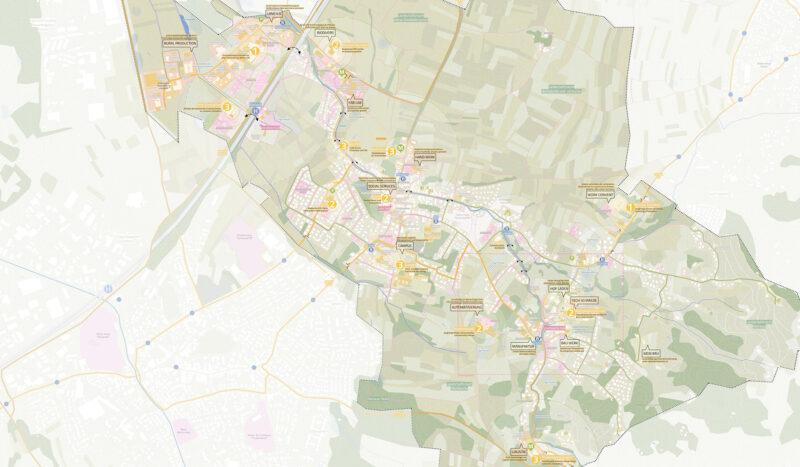 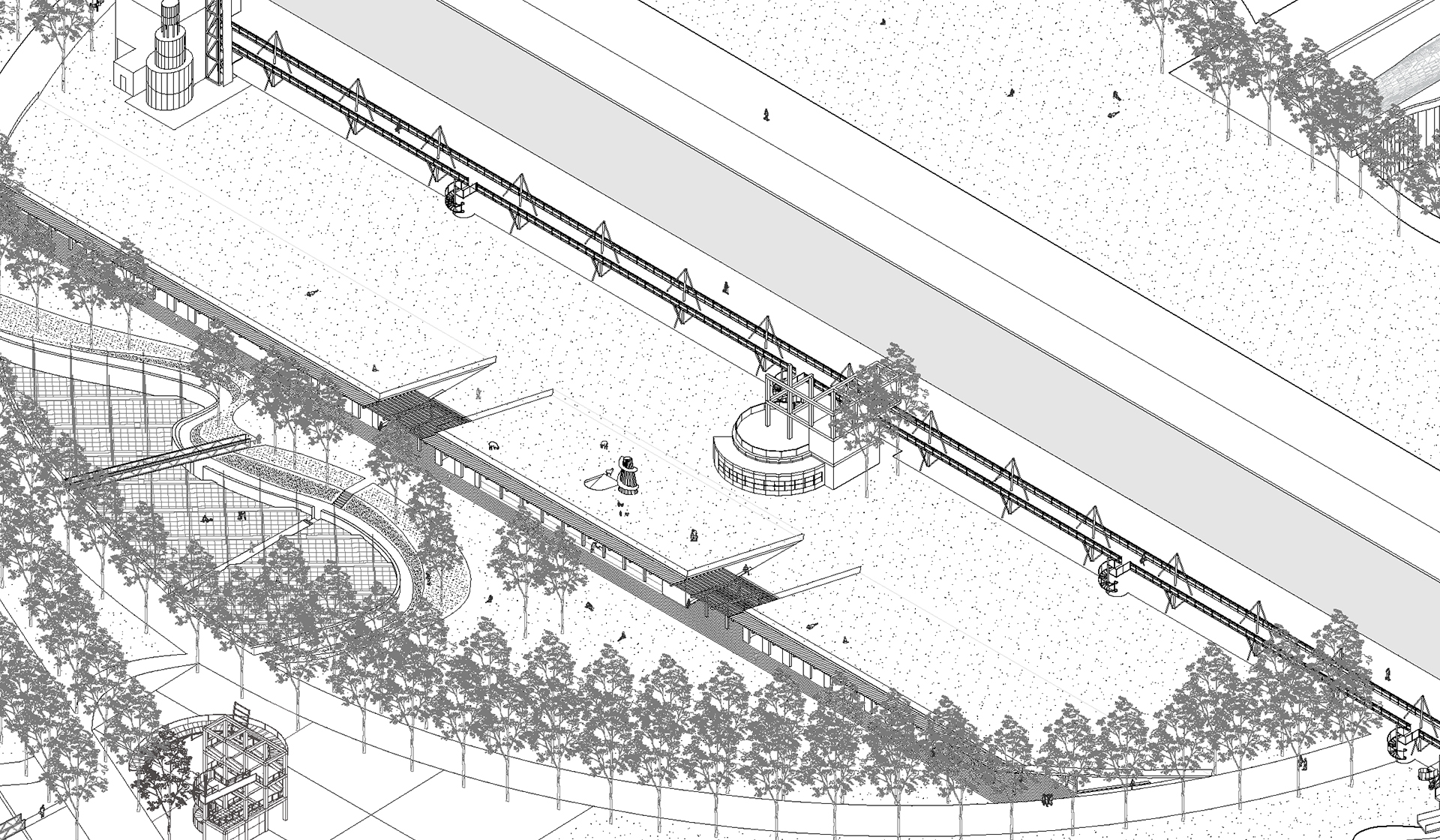 In history, the development of the village La Villette is influenced by the important trade routes from Paris to Flanders and Germany, the urban water canal system and by the decision of Haussmann, to concentrate the slaughtering system of Paris in one place. After closing the slaughtering area in the center of La Villette, Bernard Tschumi won the competition to transform the area into an urban park system. Now, many educational and cultural institutions surround the park and the local management also tries to strengthen biodiversity. My proposal tries to help in this process, to create market and meeting situations and to encourage the awareness of food and animals during a respectful contact to the given park with its history, gardens, connections and public areas.